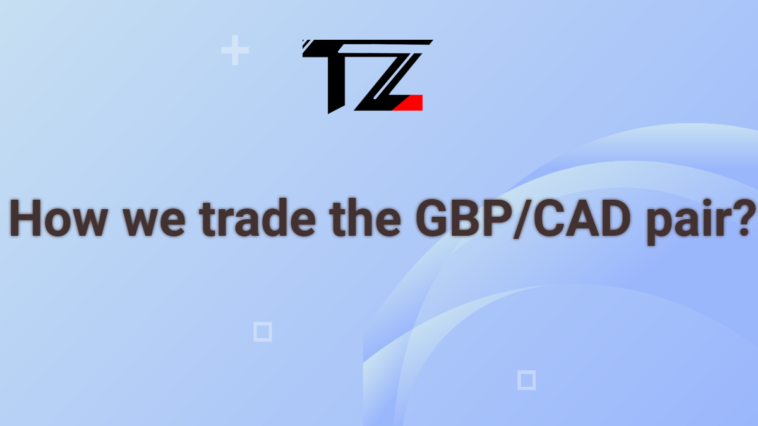 GBP/CAD is a currency pair, which referring 2 from the most developed countries in the world. Great Britain and Canada. Ranking the fourth and sixth place respectively, regarding the currency distribution of global foreign market turnover, as the Bank of International Settlements stated in September 2019, make them both, one of the Major pair currencies, like the combinations of USD, JPY, EUR, AUS, and Swiss Franc do.

Looking at the 2-hour chart, we are observing a clear downtrend, which was taking place before the year 2022. So, the double sideways correction of (2), as a W-X-Y formation of 3s, has finished at the level of 1,74000. After that, the currency pair started to make lower lows and higher lows, constructing an impulse of the (3) wave.

The subdivision waves, as shown in the chart, have a question mark, of where this 5-wave mode has finished. The main subject is always to have at least 2 scenarios in mind, to be more secure if any support/resistance breaks down/up. Thus, we come on the title’s day, on 13/4/2022, and so far, the pair has made something like a wedge, because the inside fourth has overlapped the first wave.

The basic scenario is that the [i] of (3) which is subdivided in 5-wave mode – (i) till (v) – is at the bottom and not higher with the question mark because we see a further drop-down, and also if the [[i]? was the right one then the decline till the bottom should be labeled as the [iii]. But a wave count like that would make the [iii] smaller in length relative to the [i].

Having explained why we conclude to the basic scenario, thereinafter we have a pullback, labeled as the [ii] of (3).

What do we expect? Of course, we expect firstly a 3-wave sequence up, because it will be a corrective wave. But what pattern do we recognize so far? Previously we said about a diagonal, but a diagonal can only be formed in 1 or A of an impulse or a corrective wave respectively. So? Due to fact that diagonals construct 5 waves totally, we will think of the continuation of this rally, to end with a B and a C wave of an A-B-C corrective pattern. But if the diagonal was an A or 1 wave, then one wave previous to the start of the diagonal hasn’t been counted.

Therefore, the [ii] seems to be an expanded flat, with its C wave to be the diagonal, and specifically an ending diagonal, which is acceptable for C and 5 waves only Also, just to mention that the 23,6% Fibonacci retracement level of [i], was at 1,65902, the ending diagonal was a contracting one (1>3>5, 2>4 and overlapping of 4 into the 1), and the fifth wave of the diagonal hasn’t been completed yet. Thus, it was possible the prices did not reach the Fibonacci level. So, after the system of elimination, we proved our logic behind the short position we wanted to take.

Since the pair is likely to complete the development of the first pattern in the form of a 5-3 structure down, the trading plan is like this:

Waiting for the fifth wave of the diagonal, the trade was executed and went in our favor, although from the mis complexed pattern of the impulse that we saw, we decided to close the trade not, at 1,55, but at 1,6035, +375 pips profit. 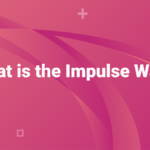