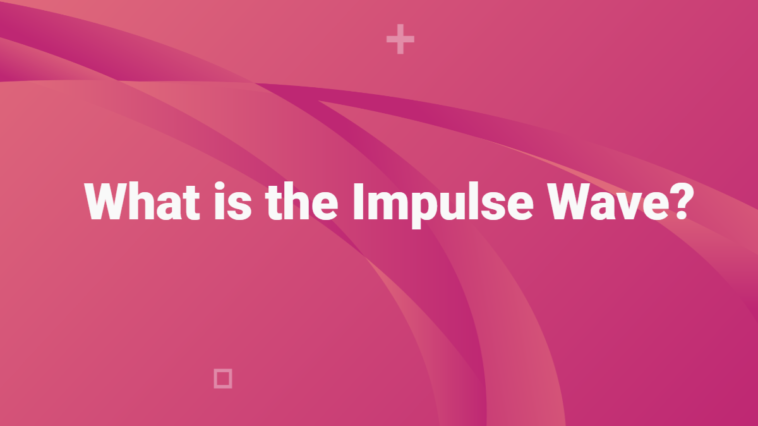 An impulse wave, is the definition of the description under the technical analysis tool of the motive waves, for the up/down movement according to the main trend of an underlying asset, in the financial world. We know that, in order to find the main trend of an asset, we have to observe the pattern of higher high, higher low (uptrend), or lower high, lower low (downtrend). When we achieve that and are positively sure about the main trend, then with respect to the Elliot Wave Principle, we have to seek the figure below.

It’s relatively easy to identify an impulse, since firstly, follow the rules, that Elliot suggested, after years of observing and practicing on the markets. The rules can never be disregarded or broken, because he discovered that applying them, any market achieves its progress like this. The rules are:

It’s relatively easy to identify an impulse, since firstly, follow the rules, that Elliot suggested, after years of observing and practicing on the markets. The rules can never be disregarded or broken, because he discovered that by applying them, any market achieves its progress like this. The rules are:

Another thing that was mentioned, was that wave 3 always ends beyond the end of wave 1. Therefore, the question that arises is, can wave 5 not exceed wave 3? And the answer is YES. And that is called, a truncation of the fifth wave. Meaning that wave 5 sometimes, cannot exceed the end of wave 3, but it’s still again an impulse wave. All of the above is relative to how will be the next movement so that we can recognize the pattern of the 5-wave sequence. Below, we can see what this truncation looks like.

Have in mind, and we shall discuss it in another session (Corrective Waves) deeper, that within this impulse, the 1,3,5 are called the actionary waves, and the 2 and 4 are the reactionary/countertrend waves.

Due to the guidelines and especially the alternation part, we have to say that, these reactionary waves, like 2 and 4, may have an alternative mood to each other, relative to their proportion caused by the price, the time, and the formation, so that to be achieved the whole balance. Therefore, one 2nd wave which is deep in price but short in time can be balanced with a 4th wave, shallow in price and long in time. Below, we can see this alternation in formation.

The guidelines for the ratio relationship among the 5-wave of an impulse are shown below.

Regarding the last guideline with respect to the personality of the waves, Elliot supported the idea of mass behavior. Such a behavior, with uncontrolled emotions, leads the markets to unfold those impulses, starting always from the pessimism, reaching the optimism, and right back to the start. Having related the financial growth of any economy with its Stock Exchanges, we can decode the personality of the waves, due to its crowd psychology.

Constructing wave 1, the psychology of traders is very depressed, the economy has a recession and maybe war is on the run or is about to end. In general, the news is bad.

However, after this rebound, the traders can see a light on the edge of the tunnel, and they are starting to believe that there is survival., But the wave 2, disappoints them since this decline reminds them of the recent market lows. The fundamentals are still bad or worse than the previous lows.

Unlike though with the pessimism of all traders, the market doesn’t make another lower low, and is going up, higher than the end of wave 1. There, the fundamentals are much better and optimism takes place instead of pessimism. Besides, usually, the 3rd waves are stronger and not the shortest wave among the 1 and 5.

After that, cause not every company can achieve its goal of annual growth, the market believes that it is the time to withdraw its profits. The retracement of wave 4, is usually shallower than that of wave 2, and the news is continued to be good. That’s why wave 4, forms a sideways correction and takes more time to recover from the occasional bad news.

After that, cause not every company can achieve its goal of annual growth, the market believes that it is the time to withdraw its profits. The retracement of wave 4, is usually shallower than that of wave 2, and the news is continued to be good. That’s why wave 4, forms a sideways correction and takes more time to recover from the occasional bad news. 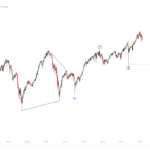 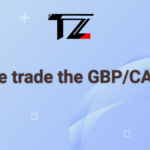